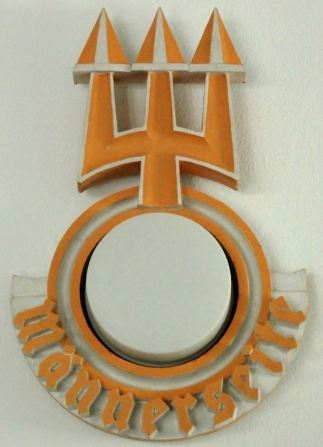 On the left Frauenseite (women’s side or ladies), on the right Männerseite (men’s side or gentlemen) – nowadays these signs lead you to the restrooms in the entrance hall. 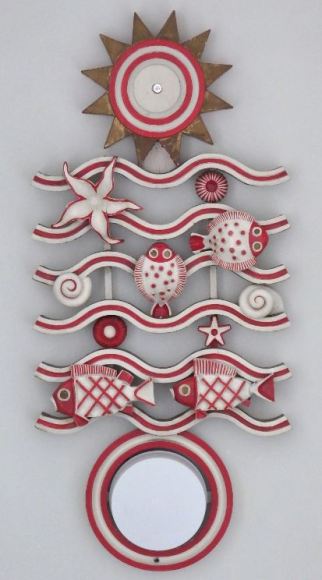 This weekend I had the opportunity to visit two buildings usually not open to the wider public. One of them was the reconstructed former indoor swimming pool Lessinghalle. The wings are now used as a kindergarten and the pool has become a gymnasium for a nearby school.

The indoor swimming pool was built in 1934 and rebuilt in 1950 after severe damages in WWII. It was closed in 2008 and demolition was one of the options discussed. It is now a listed building.

The inside decoration of the building was designed by Alwin Blaue (1896-1958). A sculptor and ceramist, his work was banned by the Nazis in 1940. The architect Rudolf Schröder, who had designed the Lessinghalle, brought him back to Kiel in 1949 where Blaue created numerous sculptures and architectural art that is still present today.

I was especially interested in the ceramic wall decorations. As it turned out, most of them were not in place as they had been taken down during the reconstruction work. They will return in the future.

The pictures above show two lamps decorated with marine life from the main staircases.

© 2012 – 2020 Jule
For private use only. Please read copyright notes on About page.
No linking to and on any social platform.
No re-blogging, no pinning on Pinterest or other platforms. No sharing. 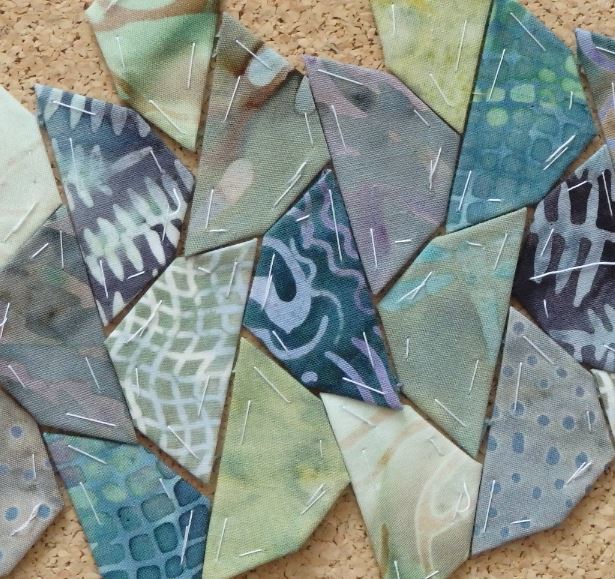 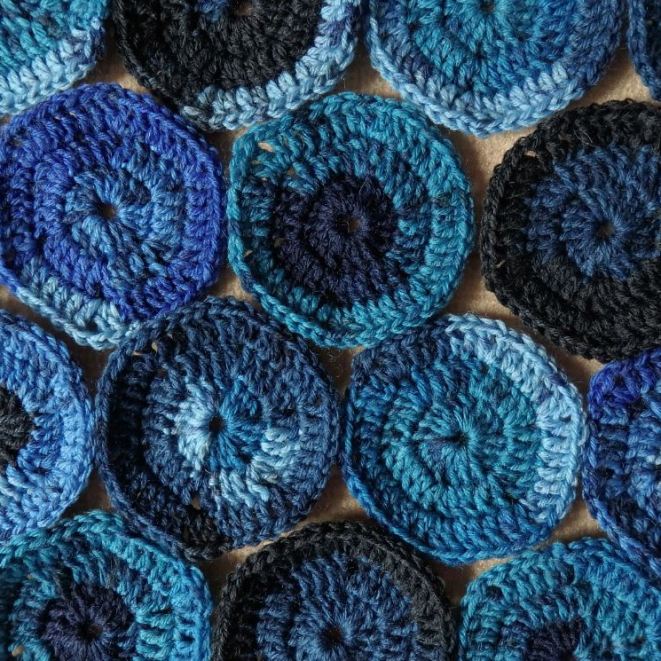